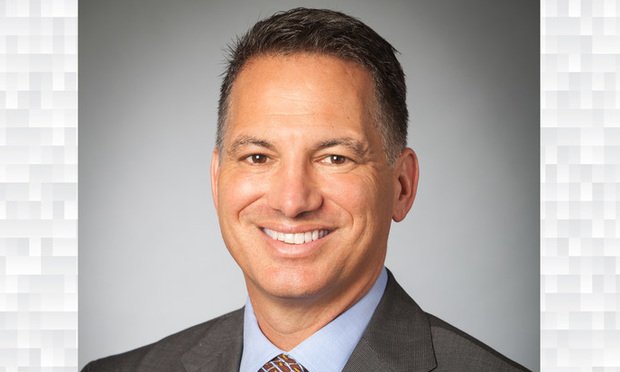 A New York real estate investment company with a penchant for Florida garden-style residential properties expanded its Sunshine State portfolio — again with the help of a Miami attorney. 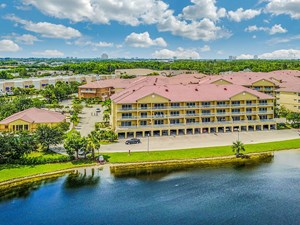 ESG Kullen’s purchase of 186 units in a fractured sale secures the new owner’s control over the southern Florida condominium association.

Berkadia has brokered the $21.3 million fractured sale of Cobblestone on the Lake, a 290-unit community in Fort Myers, Fla. Gestion Sebring sold part of the garden-style property. ESG Kullen purchased 186 units, thus gaining complete control over the condominium association. The acquisition includes 144 rent-ready units and 42 apartments in shell condition, which are set to undergo renovation.

Located at 4301 Executive Circle, Cobblestone on the Lake is within 2 miles of Edison Mall and within 3 miles of both Interstate 75 and Highway 41. The asset encompasses 13 buildings, with one-, two- and three-bedroom units ranging from 764 to 1,835 square feet. Community amenities include a swimming pool, a clubhouse, a fitness center and jogging/walking path. 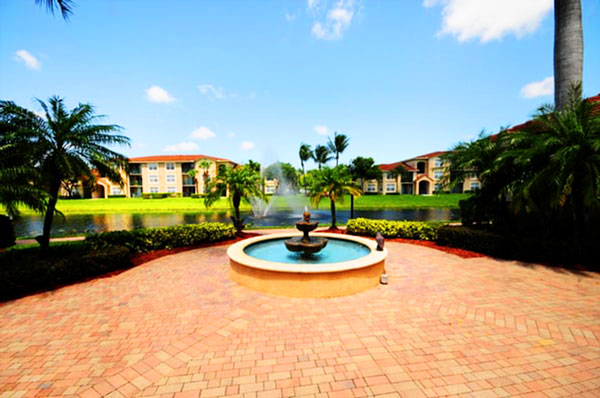 ESG Kullen just closed on a bulk condo deal in Delray Beach, and plans to immediately renovate and sell them off individually.

The New York-based real estate firm, headed by Eric Granowsky and Thomas DelPonti, paid $7.5 million for 93 units at the 275-unit Murano at Delray Beach, according to Mark Meland, an attorney who represented the firm. The seller was USO Norge Murano LLC, an affiliate of Norwegian investment firm Obligo. The deal at 15005 Michelangelo Boulevard comes out to about $81,000 a unit.

ESG will upgrade the condos and hopes to sell them starting in June 2019 for about $200,000 each, Granowsky said.

Records show the Obligo affiliate sold the units at a loss. It paid $8.8 million for the units in 2009.

In October, ESG bought 118 units of the 219-unit Monteverde at Renaissance in Boynton Beach for nearly $18 million. 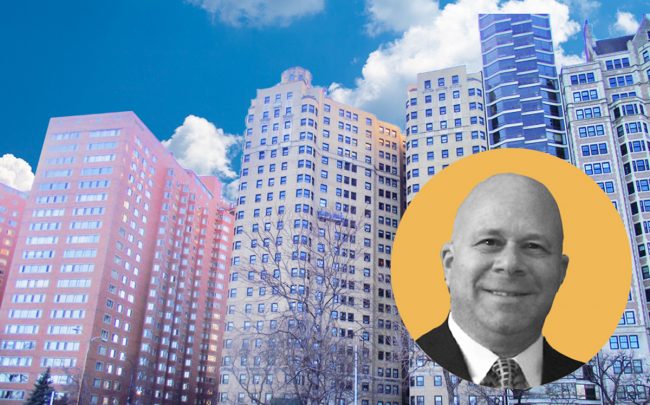 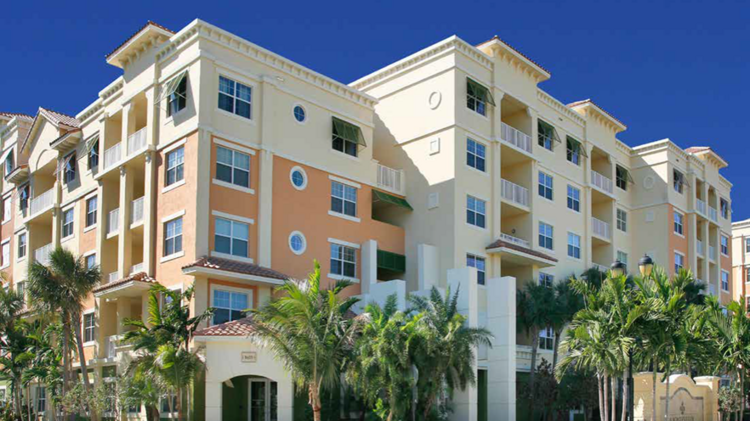