ESG Kullen Acquiring The Flats on LaSalle, Deconverting from Condos to Apartments

The Kiser Group brokered the 250-unit condo deconversion in River North for $38 million.

ESG Kullen is acquiring The Flats on LaSalle, 1140 N. LaSalle Dr., for $38 million and will convert the property into rental apartments. 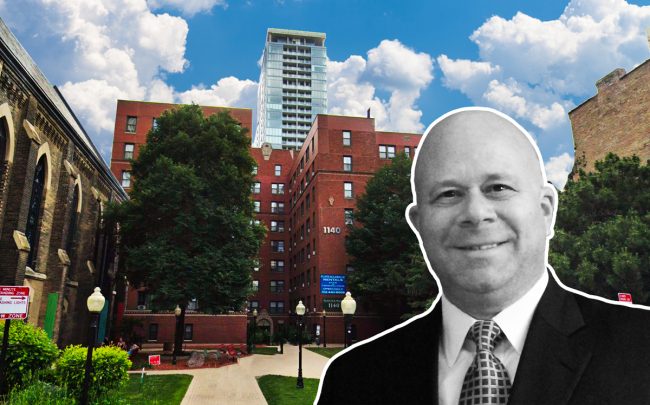