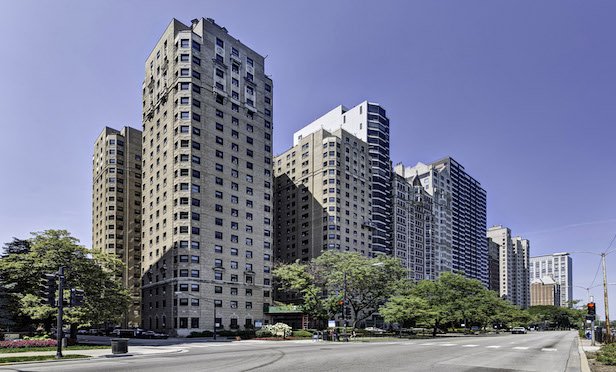 The transaction marks the highest sale price achieved for a bulk condo sale in the history of Chicago, according to CBRE, which brokered the deal. New ownership will deconvert the property back to apartments.

CHICAGO—ESG Kullen of New York City has closed on the historic condo deconversion of the 391-unit 1400 N. Lakeshore Drive complex here in a deal valued at $107 million. 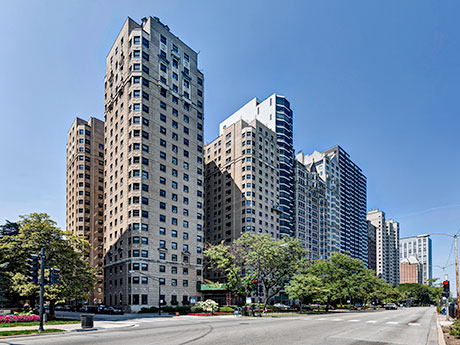 CHICAGO — ESG Kullen has acquired 1400 N. Lakeshore Drive in Chicago for $107 million. The buyer will convert the 391-unit, multi-building condominium property back into apartments. Sam Haddadin and Dan Cohen of CBRE represented the condo association and its president, Michael Arrington, in the condo deconversion sale. Built in 1927, the property originally comprised apartment units and was converted to condos in 2006. A large majority of the units are studios and one-bedroom units. The façade of the building was repaired in 2017 and the elevators were updated in 2016. The property features a large rooftop deck for residents.

“Chicago is home to a great number of buildings in the age range of 50 to 90 years old. Many of those buildings were converted to condominiums in the 80s, 90s and early 2000s,” says Haddadin. “We’re finding that a large subset of those condominium associations have deferred important maintenance and capital expenditures and are now facing a choice: Do we do a large special assessment to address these capital projects? Or do we sell our building to a developer for a substantial premium and use those proceeds to purchase a newer home?” 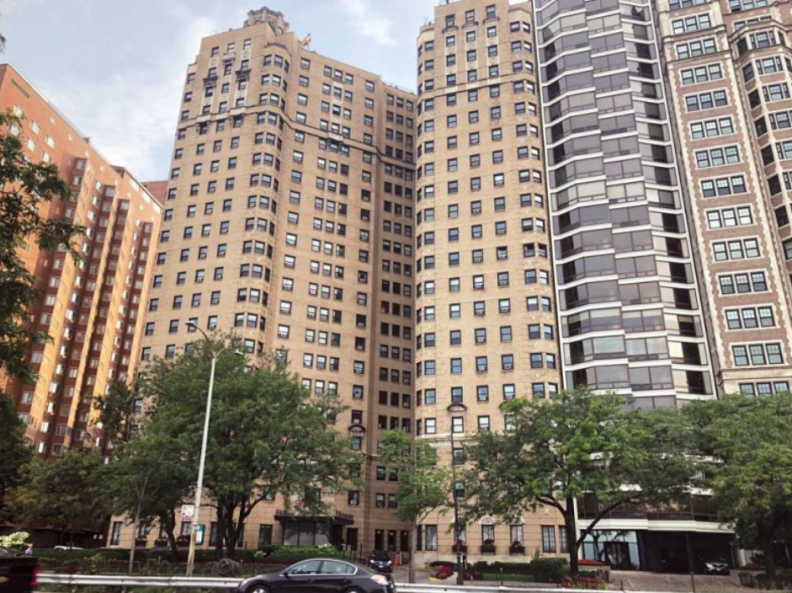