Waterfront Hillsborough hotel to be converted to apartments1 min read 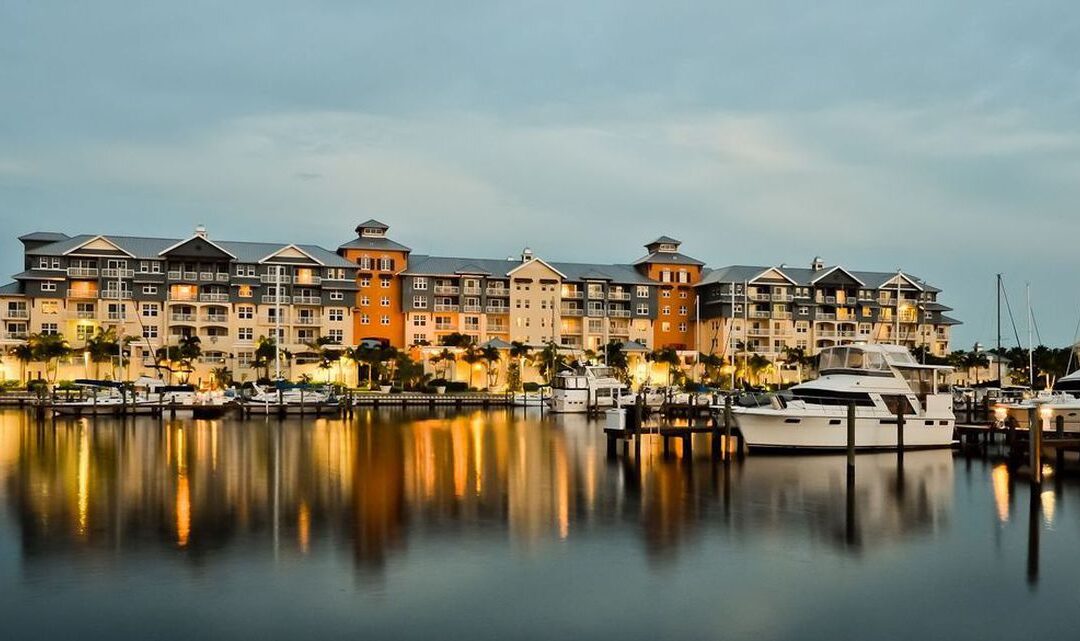 Tampa Bay is about to get more apartments, though this time they aren’t being built from scratch.

Harborside Suites at Little Harbor in Ruskin, a waterfront hotel along Tampa Bay, was purchased late last month by New York investment company ESG Kullen, according to Berkadia, the mortgage broker that helped arrange the financing.

ESG Kullen’s loan amount was $20.6 million, Berkadia said. According to Hillsborough property appraiser records, the sale price for the hotel, which also contains condos, was about $20.2 million.

Specifically, the company bought 155 of the hotel’s 158 units — the final three are privately owned condos, according to Berkadia managing director Christopher Apone.

Now ESG Kullen will begin renovations to convert the property into apartments. Those will include an updated gym, paddleboards and kayaks, plus changes to the clubhouse, pool, lobby and hallways. The hotel, which was built in 2007, contains three buildings with a mix of studios, one-, two- and three-bedroom units, according to a news release. It also has access to a private beach, marina, fishing pier, three heated pools and a hot tub, plus tennis and volleyball courts.

Apone said that the conversion represents “a prime opportunity” in “a growing area with limited supply” and a high demand for rental housing.

Renovations are scheduled to begin immediately and apartments will likely be available for rent within the next three months, he said.